Ivar’s Escape, book 2 of the Assassins of Gravas series, is finally here! 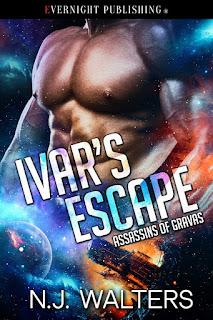 One shot was all they’d have. If she failed, she’d have to leave Ivar to save herself.

And that she wouldn’t do.

Not only because she’d given her word—to the Gravasian king, her sister’s husband, and to Ivar himself. No, she couldn’t have Ivar’s death on her conscience.

He’d shown such composure under extreme pressure. He had no idea who he was, yet the core of the man shone through. Honor wasn’t just a word to him. He’d been concerned with her safety.

Curling her fingers inward, she cursed the phantom heat from his touch. Straightening her palm, she rubbed it against her pants.

Get your head in the game and do this. 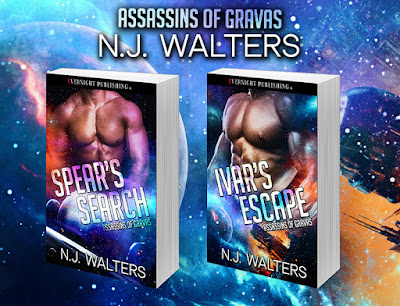