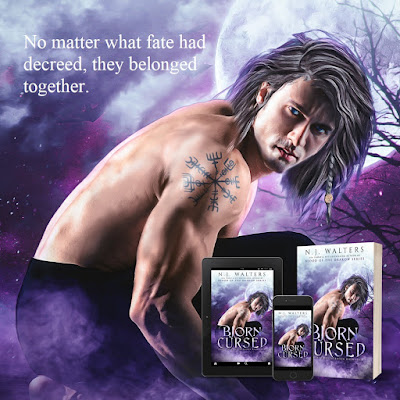 He gritted his teeth to keep from howling his rage. If he had his way, all the gods would be destroyed. Even the so-called benevolent ones often tampered with humans and their fates. They’d run amok since the dawn of time, creating havoc and leaving destruction in their wake.