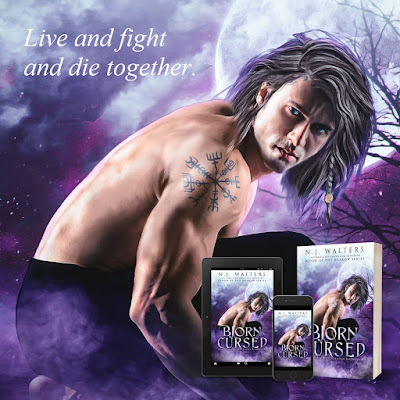 “I won’t let anyone harm her—not god, human, or any other supernatural being. At best, she’ll be confined to Helheim. At worst, her soul might be obliterated or lost. That can’t happen.” He’d gone centuries without her, had only just found her again. His chest constricted, his lung squeezed tight until breathing was difficult.

If she was taken from him, he’d go on a rampage the likes of which the world had never seen. Nothing would be able to stop him until he’d destroyed this world and the next.