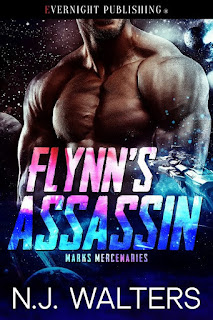 “I tried to kill you,” she all but shouted.

He couldn’t help himself; he grinned. Her lips thinned, and her entire body all but vibrated against him.

“You think that’s funny?” she demanded.

“You act like you’re the first woman who’s tried to kill me.” She felt so damn good against him. He liked arguing with her almost as much as he liked having sex. She was strong-willed and determined, wouldn’t be intimidated by him. That was sexy as hell.

“Why am I not surprised to hear that?”